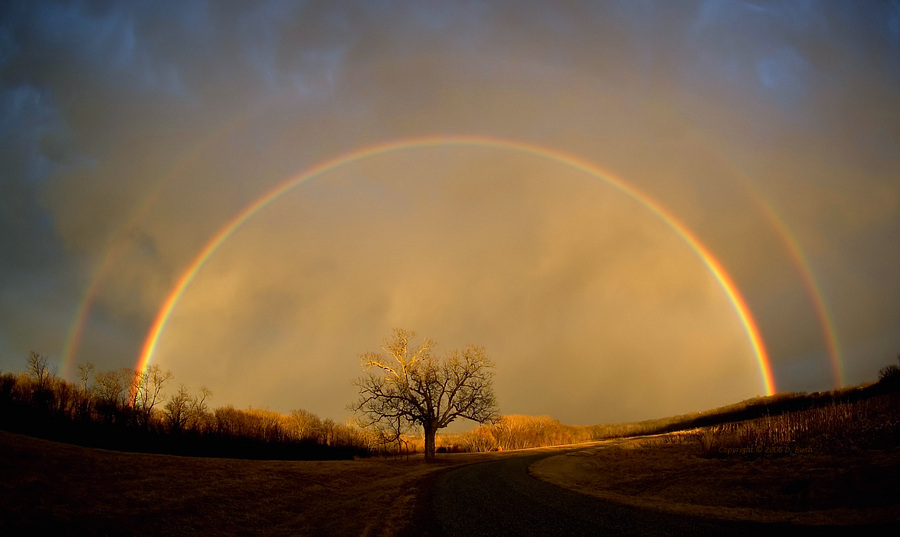 Let’s talk a little bit about failure.  It’s tough to overcome a creative defeat. We put so much of ourselves into our projects, that when they are criticized, mocked or disregarded, it can feel like a personal attack.  The cuts and bruises may not be visible, but they are there – and the scar can take a long to time to fade away.

I was always a storyteller.  As a small child I – like many people I know – put on performances for my parents: acting out plots and storylines with stuffed animals and Barbie dolls.  During show and tell, I bucked tradition and told elaborate, storyboarded tales about fantastical creatures and far-away places.  I remember once captivating my first grade class with the epic account of the “heart people” – citizens of a land where everything – including their the heads of the inhabitants- was shaped like a Valentine’s heart.  The houses were heart-shaped, and so were the pets, the trees, houses, cars….you get the drift.

I also remember hovering around the age of 6 or 7, sitting in the booth of a local diner where I was eagerly relaying story after story to my parents over some fish sticks.  And I clearly remember our lunch being interrupted by angry patrons. Watching in confused dismay as the couple seated at the next table loudly complained about my constant chatter.  Sitting numbly – and quietly – as they fidgeted and flustered and asked to be seated somewhere far away from that, “talkative child.”

My first critics…or the first ones I remember anyway.

They would not be the last.

Writing  – like storytelling – comes naturally to me, but that doesn’t mean it’s always easy; or that it’s reception is always supportive.  For every English teacher that lit the way with the torch of constructive criticism, there’s been some dissident voice – complaining about my “style” or my rebel-stance on grammar, or the perceived banality of my insights and analysis.

There was that TA in college who gave me my first C on essay for my narrative fiction class.

Scrawled across the title page in red pen, the TA explained my low grade: “You’re style is confusing, and your choice of voice is off-putting and counterproductive.”

Even though I eventually earned an A in the class (mostly benefitting from the fact that the professor took over the grading), I still remember that TA’s opinion, and for years it made me wonder….was I really a bad writer after all?  Had I just been fooling everyone all these years?

It actually made me question my identity – after years of aligning myself so closely with creative writing and telling stories, I was suddenly a hack…a convoluted and confusing scribe.  I deadbeat grammarian.  An impostor.

And then I went to law school.

I’m being a bit facetious of course.  I did not apply to law school because of the remarks of one undergraduate teaching assistant, but the hyperbole should not discount the message:  beware the toxic critic.

“The best and rarest criticism is constructive, and very few people know how to give it,” warns Julia Cameron in The Right to Write. ““I have been writing for thirty years.  I have seen more good writing destroyed by bad criticism than I ever seen bad writing helped by good criticism.”

I’ve seen it too.  And not just with writing.  Ask any of your creatively inclined friends, and I bet they all have a story of a “hater” who made them doubt their talents and abandon – or at least pause – the pursuit of their dreams.

I have friends that are great artists, who quit drawing because of brutal student critiques during class.  I have friends whose short stories were laughed at, mocked or – worst of all – ignored.  One friend bore the brunt of her colleagues’ professional jealousies; told repeatedly that she just wasn’t up to snuff, she quit painting and instead focused on advertising.  Another old, dear friend – someone who is mostly fearless in her pursuits –  still remembers being laughed at as she struggled to pirouette in a bright pink tutu, chubby and clumsy and surrounded by lithe, confident, condescending dancers.

“We need to take the time and the space to discover our own aesthetic,” advises Cameron, “and that does not happen when we get involved with instant cup of soup criticism and art by consensus.”

Our creative is part of who we are, and we should protect it in the same way that we protect our health with vitamins and yearly check ups.  We wouldn’t just give away our PIN number, or let our friends see our credit card bill…so why do we pass along our writing before it’s ready for prime time.

Cameron advises searching for the benevolent critic, the friend or colleague who understands your voice and is able and willing to focus on building up your strengths rather than focusing on your weaknesses.  And it helps to set up some boundaries.

Cameron too believes in boundaries.  “It is absolutely fair, in giving over a piece of work to be read, to make the proviso: ‘I want you to tell me what you liked, tell me what you’d like to see more of.  Please be specific.’  This at least sets the reader off on the right track.”

I will admit, it’s hard to find that benevolent critic: The good-natured editor willing to ask questions and push you in the direction of the right answers.  It’s easier to focus on the negative, and it takes more energy – and more commitment – to roll up your sleeves and step into the creative muck alongside the author seeking input.  I know first hand, working on both sides of the fence and wanting to encourage the efforts of others as much as I sometimes doubt my own creative forays.

To be honest, I can count the number of benevolent critics in my life on one hand…and I wouldn’t even have to use my thumb!  The ability to nurture and nourish creative actions has no correlation with the love one person feels for another – I’ve had parents, friends and relatives who are hopeless readers of my work.  Not for lack of trying mind you, but just because they may not understand what I – as a writer – am asking for.  They may not know what my writing needs, they are aware that it could maybe, probably, likely be better if it were tweaked here or there…but they just don’t know how to show you the way.

And maybe some of them are just assholes.

It’s important to know your worth and understand the value of your writing before you begin handing out copies to friend and foe alike.  I would also suggest taking a moment to parse out what it is you’re looking for in a reader or a critic.  Do you just want faint praise…little dabs of encouragement to keep you going?  Or would you rather bring in the contractor, tear down the walls and rewire the electric to get it all just right?  Knowing what you want can not only help you make better choices about who should see what, it can also help you explain what you want.

If you’re still at a loss as to whom to draft into your league of extraordinary editors, here are a few tips to get you started.

“I think of my writing as my most valuable asset,” declares Cameron.  “It is my wealth.”

Protect your writing, think of it as the pot of gold at the end of your rainbow and imagine the sturdy, trustworthy leprechaun that lives to protect it.  Not to get too philosophical on this holiday weekend, but that leprechaun is you!

One thought on “Avoid the toxic reader and protect your pot of gold!”