What have you lost lately that’s waiting to be found?  What’s irreplaceable that can be replaced?  What seems like the end, but is really just the beginning?

Writing Through the Storm
By Elizabeth Cutright

“Sounds like you’re doing really well lately,” a friend said at lunch the other day, and I just had to laugh.

Those closest to me know that I have been quite a mess lately.  There’s no denying it’s been a rocky fortnight, and I wasn’t doing a very good job of obscuring my agitation and anxiety.

In fact, I wasn’t even trying.

But storms cannot sustain themselves forever.  The winds eventually die out, and once the clouds have cleared and you survey the landscape, you realize that no matter how hard you’ve been battered, there’s always something left standing…even if it’s just a sad, Charlie-Brown-Christmas-Tree, a few leaves, a bedraggled ornament, a half-lit string of lights….

…and perhaps a tiny little gift, plainly wrapped and waiting to reveal its unexpected bounty.

Because – as cliché as it sounds (and it is very, very cliché) there’s always a silver lining if you look hard enough.  Or, as Edmund Spenser wrote in The Fairie Queen (Book V, Canto II, Verse 39),

Nor is the earth the lesser, or loseth ought,
For whatsoever from one place doth fall,
Is with the tide unto another brought:
For there is nothing lost, that may be found, if sought

So what have you lost lately that’s just waiting to be found?  What’s irreplaceable that can be replaced?  What seems like the end, but is really just the beginning?

In Simple Abundance, Sarah Ban Breathnach advocates daily journaling, similar to the morning pages championed by Julia Cameron. If you’re anything like me, when the heat is on, and you’re worrying about almost everything, your mind can – in the words of Ban Breathnach – “ grab hold of a single thought like a pit bull terrier with a bone and not let it go until I’m exhausted or lost interest.”

I also suffer from an active imagination, which allows me to visualize all the possible worst-case scenarios of any given event in vivid detail.  Daily writing helps me deal with life’s many clusterfucks.  If I can get it all out on paper (or in a ranting email – some of my friends have certainly paid their sounding-board dues this week), then it suddenly doesn’t seem so overwhelming.  Solutions start to emerge, real-life demons transform into paper monsters that I can simply disregard with one long, slow, sigh of release and surrender.

“It is what it is,” had been my favorite refrain as of late.  At some point, I realized the smart thing to do was to stop struggling and just give in (I’m not saying I actually acted on this realization immediately, but the awareness was the first step).  My morning pages helped guide towards acceptance. Giving a voice to my inner monologue – which, sadly, more often than not resembles the rhythm, speed and cadence of the chicken who warned the sky was falling – was therapeutic and calming.  Writing takes longer than thinking, and so the words slowed my thought processes and brought some relief to the wild merry-go-round that had taken over my subconscious.

Writing provided a framework for my apprehension…a safe, tidy little corral where my worries could run free.  And returning every morning to that pasture to feed and water those troublesome little devils re-established a pattern and pulse to my days.  “Stressed souls need the reassuring rhythm of self-nurturing rituals,” writes Ban Breathnach.

Or as Nancy Mair said, “I will write myself into well-being.”

Whether you’re a regular follower of The Daily Creative Writer, or new to the scene, now’s the time to contemplate morning pages or any daily writing that’s not intended for other’s eyes.  We’re ankle deep into the new year now, so the pressure’s off – nobody expects any more resolutions.

So make a commitment instead – a commitment to daily writing.  There’s never going to be a perfect time, so you might as well start now.

As Ban Breathnach reiterates, “ we can stop waiting for life to become perfect and start working with what we’ve got to make it as satisfying as we can.”

PS – I first heard the Fairie Queene in the film Sense and Sensibility.  Alan Rickman will steal your soul, so watch this clip at your own risk! 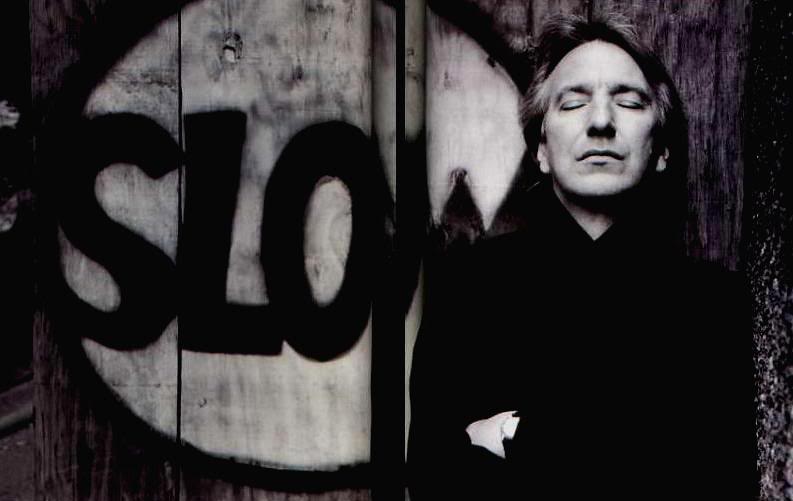 Note from the Daily Creative Writer: I just heard the news this morning about the passing of Alan Rickman. His rendition of Edmund Spenser’s epic poem ‘The Faerie Queene’ at the end of the film Sense and Sensibility was such a comfort and inspiration to me during difficult times. Though this blog post isn’t about Rickman in particular, I felt re-posting it was a fitting tribute to this truly wonderful actor. Scroll to the end for the film clip of Rickman.

5 thoughts on “Writing Into Wellbeing.”