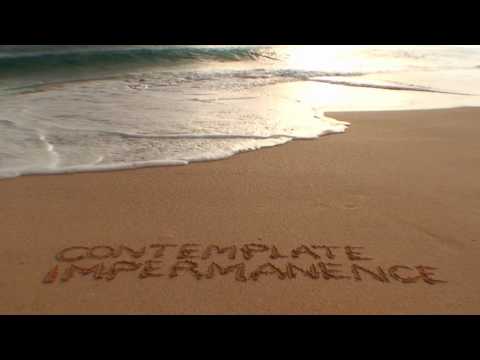 Permanence, Ambivalence and Doing the Footwork
By Elizabeth Cutright
© 2012 The Daily Creative Writer

How’s that great idea going?  You know…that novel that’s going to change the world. That award-winning screenplay… That poem for your friend’s wedding…

Have you gotten beyond the concept and delved into the work of actually writing?  If not – don’t despair, you’re fighting physics after all.

A body at rest remains at rest.

So how do you become a writer in motion?

The trick is not to over think it.  As Julia Cameron explains in The Right to Write, “The minute we start thinking of writing as something exalted and difficult, the minute we begin to imagine we must construct something – ‘a voice’- in order to be able to do it, writing becomes an elusive and difficult art rather than a birthright – or a birth-write.”

Writing can be whatever you need it to be – a solace, a lifesaver, a paycheck – but it doesn’t need to be magic.  In fact, the more grounded you are in the world around you, the more you’ll have to say…and the easier writing will become.

“If writing is listening,” says Cameron, “it is also about seeing and getting on the page exactly what you see and hear… No longer struggling to be brilliant, I aimed, instead, at being attentive. I listened for the thread of what it was I was hearing – or writing. I listened and wrote down what I heard.”

What about doubt?  We’ve covered this topic before, and the answer remains constant: just write and the rest of it will fall into place.  Silence the inner critic, turn a blind eye to future projections, abandon your expectations: just put one word in front of the other.  And if all else fails, pretend.

“Sometimes, we have to pretend to ourselves that the only eyes that ever see a manuscript are our own,” advises Cameron. “There are many times in a writing life when “just doing the best you can” requires separating the act of writing from its eventual reception”

And keep in mind that you can always adjust, amend and revise what you’ve written.  Nothing is permanent.  Rewriting is always an option.

“Write it,” suggests Cameron, “You can always change it.”

2 thoughts on “A Writer In Motion”