Skip to content
Posted on November 5, 2012 by SeaWrite Media 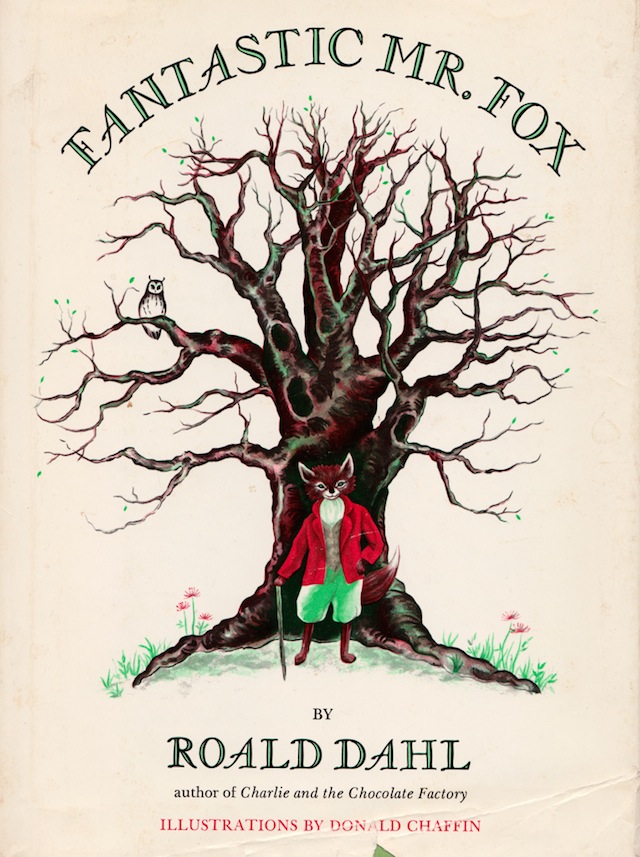 Lessons learned and the art of the grade school diorama.
By Elizabeth Cutright
© 2012 The Daily Creative Writer

Did you ever make a diorama as part of a school project?  How lovely to distill an entire event or story into something the size of a shoebox.  You’d carefully paint that agnostic background – trees, hills, perhaps a blue sky – and then cut out the figures and facilities, a house perhaps, or a table and chairs.  Then there’d be the main character or characters – cut out of felt or colored construction paper…maybe you borrowed your little brother’s Lego set, or palmed a couple of action figures when he wasn’t looking.

In the end there’d be a careful representation of some idea – a physical synopsis of a book you read or a representation of one of the California missions.  Maybe you depicted Tom Sawyer whitewashing that fence, or those poor lost boys waiting for Peter Pan to return.  When I was fairly young – first-grade-ish – I often chose to make dioramas in lieu of show-and-tell.  I never wanted to go up in front of my class without props, and a proper story was the best way to while away those five-minutes of tortuous public speaking.

I still use storytelling to get me out rough spots.  After all, what are rationalizations (“it’ll all work out”) or excuses (“I really meant to, but you would not believe what happened!”) or daydreams (“when I win the lottery”) than stories we tell to explain behavior or circumstances?  It’s a way to smooth over situations and make us – or the offended party – feel better about what’s just happened.  Or what’s going to happen.  Or what’s never going to happen.

I’ve been thinking about dioramas today after seeing one made by my friend’s ten-year-old son, Tyler.  He was tasked with crafting the diorama as part of a book report – he chose Roald Dahl’s The Fantastic Mr. Fox – and mom, of course, helped out with some of the production.  In the end, we got Mr. Fox with his apples and his tail intact (those who’ve read the story know the fate of both is challenged as the plot plays out), and perched beside him was a three or paragraph summary of the book that concluded with that teacher favorite, “What I learned.”
What Tyler learned, apparently, was not that stealing food from farmers might not have been Mr. Fox’s best idea.  Nor that there might be consequences for taking what’s not yours (i.e. that precariously positioned tail)… nor even that perhaps, in the end, Mr. Fox learned to rely on his community and family when times get tough.

But these are all adult perspectives.  This is what we bring to the conversation after living through all the narratives we tell ourselves (and everyone around us) just to get through the reality of life after childhood.  We’ve experienced reactions resulting from our actions.  We’ve taken what’s not ours – whether it’ actual stealing (I hope not!) or emotional larceny (borrowed that one from Cameron Crowe…) or just saying “yes” to something we might not have fully earned, but just can’t let go.

No… to Tyler, the real lesson of the tale was that if you keep trying, eventually you will succeed.
Try, try again,” we’ve all be told so many, many times.

“Fail, then fail better,” is another one.

“Do or do not do, there is no try,” Yoda wisely advises.

What I loved about The Fantastic Mr. Fox (both the film and the book) is how Mr. Fox’s best-laid plans often failed to succeed.  He thought he had it all figured out, but he was constantly finding himself in the crosshairs, barely a half-step ahead of those pesky farmers.  But he did keep trying.  You’ve got to give him that.  And in the end the animals triumph and the farmers accept defeat.

But there were plenty of bumps along the way.

As you all know, I’m wading into the NaNoWriMo project, and so I’m taking this diorama advice to heart – just keep on trying. In the face of shotguns, missing tails or the urgent need for just one more sip of apple cider, you must stand firm and tall and keep on keeping on.

I didn’t think I’d be feeling discouraged this early on.  That barely one week in I’d already be looking for solace and pep talks.  I think it’s got to do with the way life and art bleed into each other.  How much of my discouragement – or petering enthusiasm – is about the project, and how much of it is a symptom of a greater disaffection?

As writers, we internalize everything.  As writers, we are blessed with the ability to take those internalizations and make something of them.  But there is a cost – each realm affects the other.  If the writing’s not going well, life may seem more ponderous.  And if life’s kicking you in the shins, the words flow like molasses at wintertime (stole THAT one from Laura Ingalls Wilder).

But there I go telling myself another bedtime story.

2 thoughts on “The Stories We Tell Ourselves”